Doctors told Len Vanesch that further improvements to his left arm were unlikely. MyndMove™ is changing this paradigm.

On February 18, 1988, Len Vanesch began the fight of his life. Six months after graduating with a 98% average from the Ontario Police College (OPC), Len was involved in a high-speed chase on the job that almost cost his life. He survived six weeks in a coma and emerged from the hospital one year later with speech loss, the inability to walk or use his left arm.

Through rehabilitation and his own personal training, Len began walking and talking again but his left arm had no functional movement. “Doctors told me further improvements on my left side weren’t possible, so I gave up hope of ever using my arm again”, says Len. 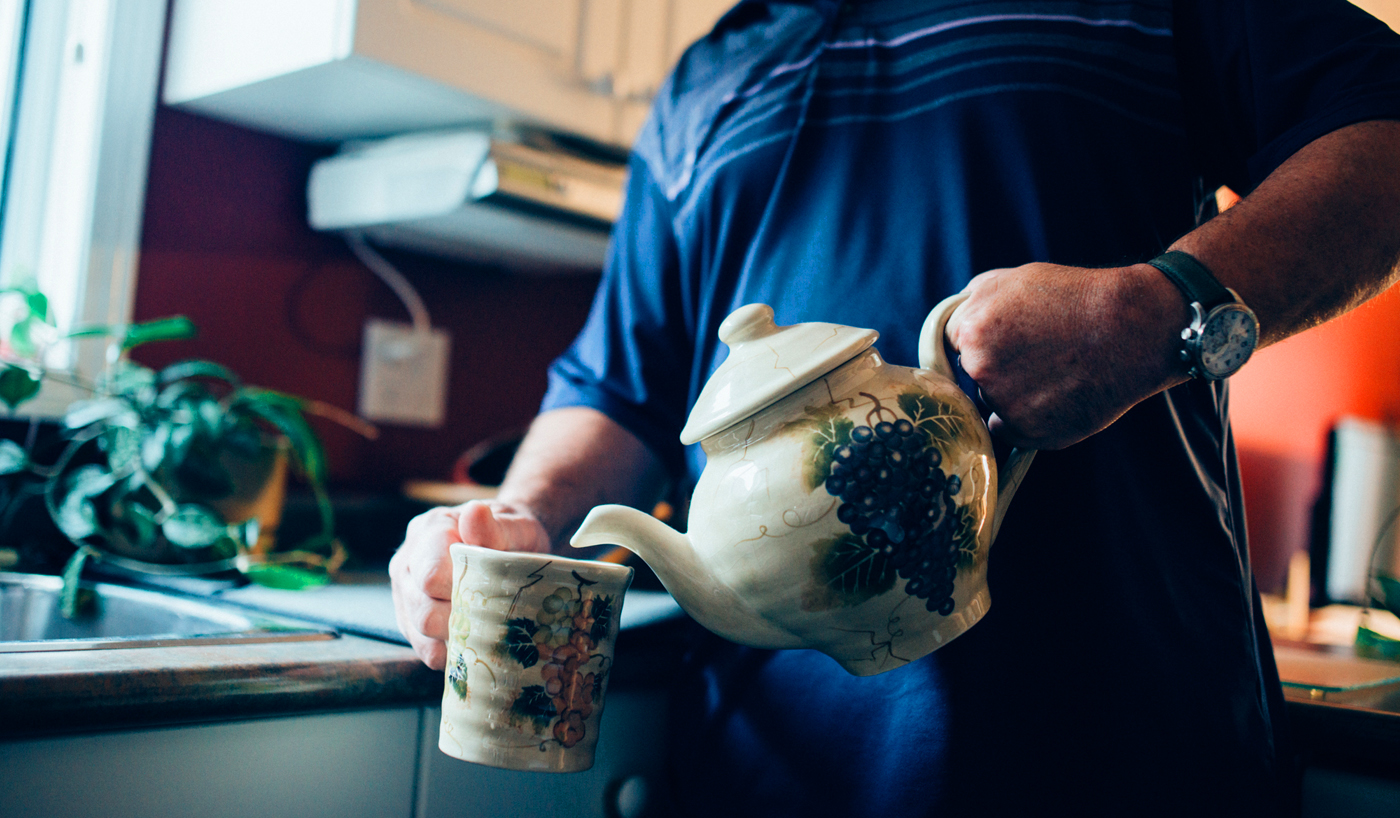 After only five MyndMove™ sessions Len noticed a reduction in the persistent shoulder pain he’d been experiencing since the accident. For the first time in over 20 years, he was able to sleep through the night pain-free, straighten his left arm and open his hand.

These small achievements are “huge” to Len and have a positive effect on his daily life. He can now see his tricep muscle working, buckle his seatbelt, dress himself, do laundry, vacuum and make meals much more efficiently. According to Len, “MyndMove™ is incredible. I see what my arm can do in therapy and come home to practice. I know I can do even more if I keep working at it. I now have the will and desire and am a lot less frustrated.”

As Len and Stephanie’s journey with MyndMove™ continues, we look forward to seeing their smiles and a future filled with new hope.