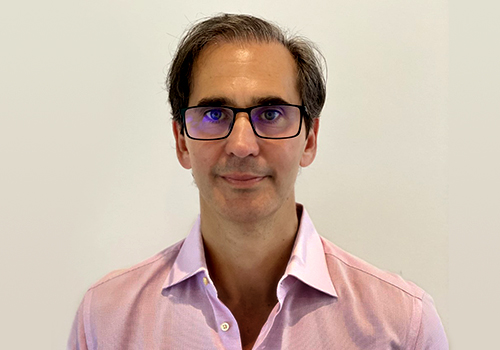 Craig has held a variety of financial analysis and management positions and has acted as a consultant for evaluating strategic investment opportunities and potential acquisition candidates. He most recently served as President of RangerCap Inc., a private investment company focused on healthcare and technology companies. From 2013 to 2019, Mr. Leon was Chairman of Revive Therapeutics Ltd. (CSE: RVV), a publicly-listed biopharmaceutical company focused on repurposing drugs to treat liver and kidney disease, and served as Revive’s CEO from 2017 to 2019. Prior to Revive, from 2008 to 2013, Mr. Leon served as CEO and Chairman of Titan Medical Inc. (Nasdaq: TMDI; TSX: TMD), a publicly-listed medical device company focused on single access robotic-assisted technologies. Before Titan, he served as CFO and COO of Redwood Asset Management Inc., a private asset management company.Read More 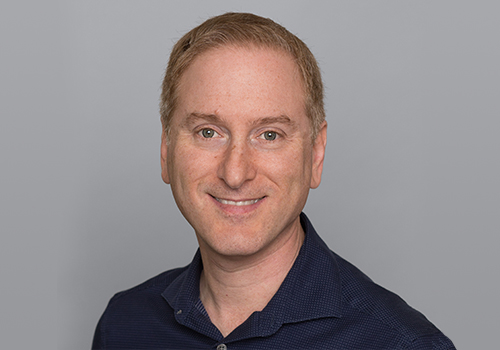 Ronald Kurtz is the Vice-President, Engineering. Mr. Kurtz has over 25 years of experience in Engineering management and design for complex multidisciplinary systems, primarily focused on medical devices. He has experience with all aspects of product lifecycle management and has successfully guided many products from early stage development through formal clinical studies, regulatory approvals, market launch and adoption. Prior to joining MyndTec Inc., Mr. Kurtz was VP Engineering and VP R&D for Profound Medical Inc., where for over 6 years he successfully developed and commercialized an MRI-guided ultrasound ablation system for the treatment of prostate cancer. Previously, he was the Director of Engineering for XLTEK a division of Natus Medical Incorporated, where he developed and launched a broad portfolio of diagnostic neurology products. Prior to joining XLTEK, Mr. Kurtz was a Software Engineer in the aerospace and robotics industry. Mr. Kurtz graduated from McGill University in 1987 with a Bachelor of Engineering and in 1989 with a Masters of Engineering.Read More 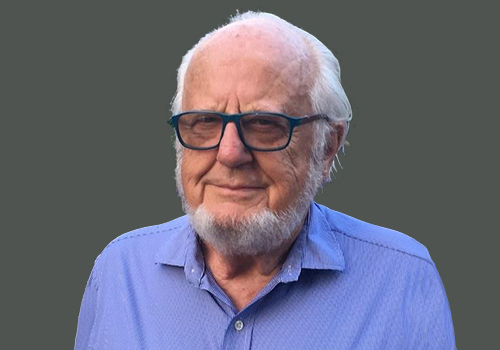 Dr. Harvey Griggs is an engineer with B.A. Sc and M.A.Sc degrees from the University of Toronto and a Ph.D degree from Massachusetts Institute of Technology. He was founder of H.G. Engineering in 1972 and continued as CEO until 2002. During this time, H.G.E. worked primarily in the pollution control field for the pyro-mettalurgical industries with major clients on five continents. The company was also a pioneer in the application of computers to the solution of complex engineering problems involving structural mechanics, dynamics, fluid mechanics and heat transfer. Dr. Griggs became a passionate entrepreneur and, together with his partners, helped many start-up companies to grow and prosper. After his 2002 exit from H. G. Engineering, he continued to invest in and counsel smaller companies.
Dr. Griggs currently splits his time between several successful companies. He is also a strong advocate for Benefit Corporations and Social Impact Investing initiatives for which he works in a volunteer capacity with the Toronto Foundation.Read More 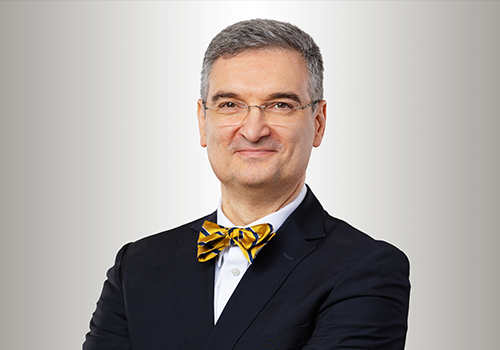 Dr. Popovic is currently the Director of the KITE Research Institute, Toronto Rehabilitation Institute – University Health Network and a Professor in the Institute of Biomaterials and Biomedical Engineering at the University of Toronto. Dr. Popovic originally developed the FES system and has conducted numerous randomized control trials to demonstrate its efficacy. He is a leading authority in the field of FES therapy, and currently manages one of the largest FES clinical research centers in the world. His areas of expertise include functional electrical stimulation, neurorehabilitation, and brain machine interfaces.
Dr. Popovic started his career as an aerospace engineer, switched to designing neuroprosthetics, and eventually discovered that electrical stimulation could be used to reawaken the nervous system and restore voluntary movement. He received his Ph.D. in mechanical engineering from the University of Toronto and holds a diploma in electrical engineering from the University of Belgrade, Serbia.Read More 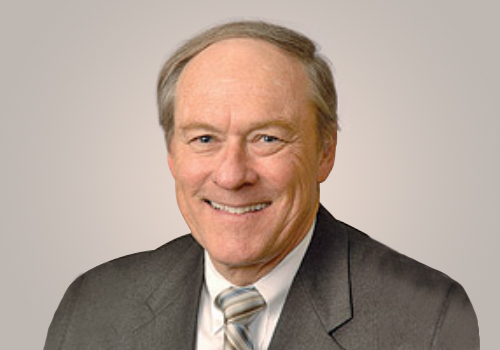 Mr. Richard Widgren is the former president of Life Beyond Barriers (LBB) and has moved to the position of in-house Advisor to the CEO of Urban Science, the 100% owner of LBB. He recently retired from Urban Science where he had served as Vice President, Treasurer and Chief Financial Officer. Prior to joining Urban Science, he served as Vice President, Finance, and Controller, Kelly Services, Inc.; Corporate Controller, McLouth Steel; Audit Manager and Consultant, Ernst & Young; and Assistant Controller, Giffels Associates, Inc.
Mr. Widgren began his career in 1962 as an Internal Auditor for General Motors. In 2011, he was awarded the Rehabilitation Institute of Michigan’s (RIM) Humanitarian Award for his dedication as a board member at RIM and his outstanding service to the community. He is now the Chairman of the RIM Foundation (research and education foundation for physical acute rehabilitation services). In addition to serving as Chairman for RIM Foundation, he is the Chairman of the Legacy Detroit Medical Center and Chairman of the Del Harder Rehabilitation Foundation. He was recently a trustee of the Detroit Medical Center and chairman of its audit committee, and director of Tech Team Global (NASDAQ) and chairman of its audit committee. In addition, he is chairman of the St. Clair Shores Tax Increment Finance Authority, the St. Clair Shores Corridor Improvement Authority, and the St. Clair Shores Brownfield Authority. Mr Widgren is also Trustee and Board Treasurer for The Helm, a senior services center for the Grosse Pointe communities located in Grosse Pointe Farms, Michigan. In addition, he is the Vice Chairman of The Rehabilitation Hospital of Detroit Medical Center.
He is a Certified Public Accountant and a member of the Michigan Association of CPAs, where he previously served as director. Richard holds a bachelor’s degree in business administration from the University of Detroit Mercy.Read More

With more than 25 years of experience in the medical device industry, Mr. Jackson brings a wealth of entrepreneurial and c-suite experience in building, growing and selling medical device and healthcare businesses. Mr. Jackson is currently the co-founder of Attwill Medical Solutions and is CEO and a Director of its parent company, Attwill Vascular Technologies, a leader in the US contract lyophilization business. Mr. Jackson was the co-founder of Preferred Medical Products, a company that was sold to Ballard Medical, a Tyco company. In addition, he co-founded TSX-V listed Covalon Technologies, and was the CFO, COO and Chair of the audit committee for 6 years. Bill participated in the formation of Synergist, a CPC that was constructed for an RTO of a medical robotics company that subsequently became Titan Medical, listed on the TSX-V. Bill has worked for medical device leaders Karl Stortz and Stryker, where he was a top 10 producer worldwide for both companies, and currently serves as a Director on the board of CSE-listed Revive Therapeutics Inc.Read More