A terrible injury 5 years ago left Jouana Darnas unable to use her right arm. After 20 MyndMove™ sessions, Jouana can raise her arm and write her name.

Jouana Darnas is a survivor and understands pain. She left Sudan twenty years ago after almost losing her leg and a child to a stray bullet. Thankful to be in Canada, Jouana did everything possible to provide her children with a better life.

In 2010, a tragic car accident forced her children to quickly learn how to look after themselves and their mother. The pain and injury caused by the accident made it unbearable for Jouana to move her right arm. As a result, she lost all power and motor control in this arm, rendering it paralysed. 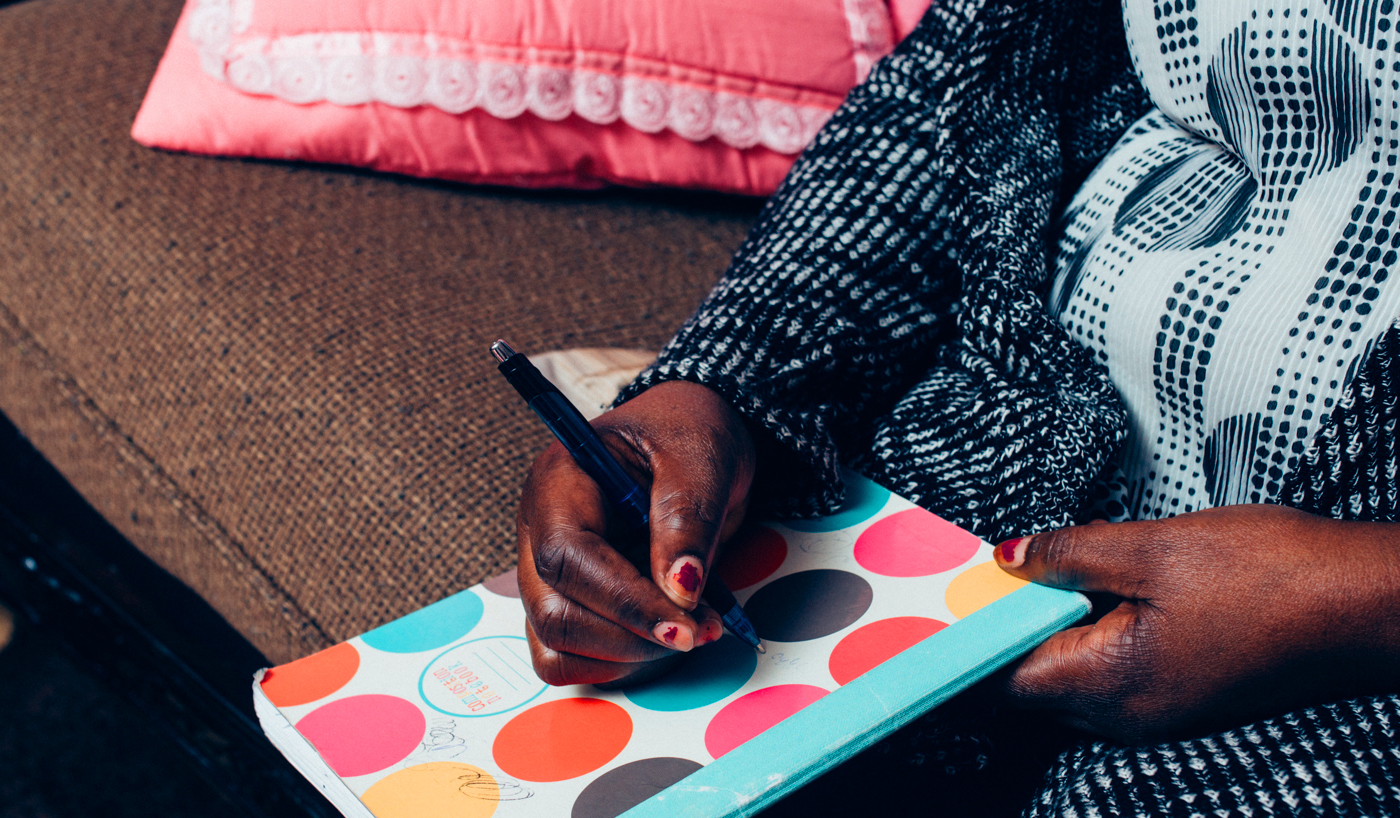 In 2015, desperate for relief, Jouana started MyndMove™ FES therapy. Since her symptoms were very similar to a stroke and traumatic brain injury, her therapist Sari Shatil at NeuPhysio in London, Ontario hoped she would experience the same positive results other clients had.

Within the first five sessions, Jouana felt the sharp pain in her arm subside. After twenty sessions, she was able to hold a marker in her hand and write her name. This simple task brought Jouana to tears. “It was the first time in five years I could move my fingers”, says Jouana. “I can now raise my right arm and have a lot less pain”. By the end of her sessions, she was able to pick up an apple, bring it to her mouth and take a bite with her affected arm. She cried with joy for a long time after. 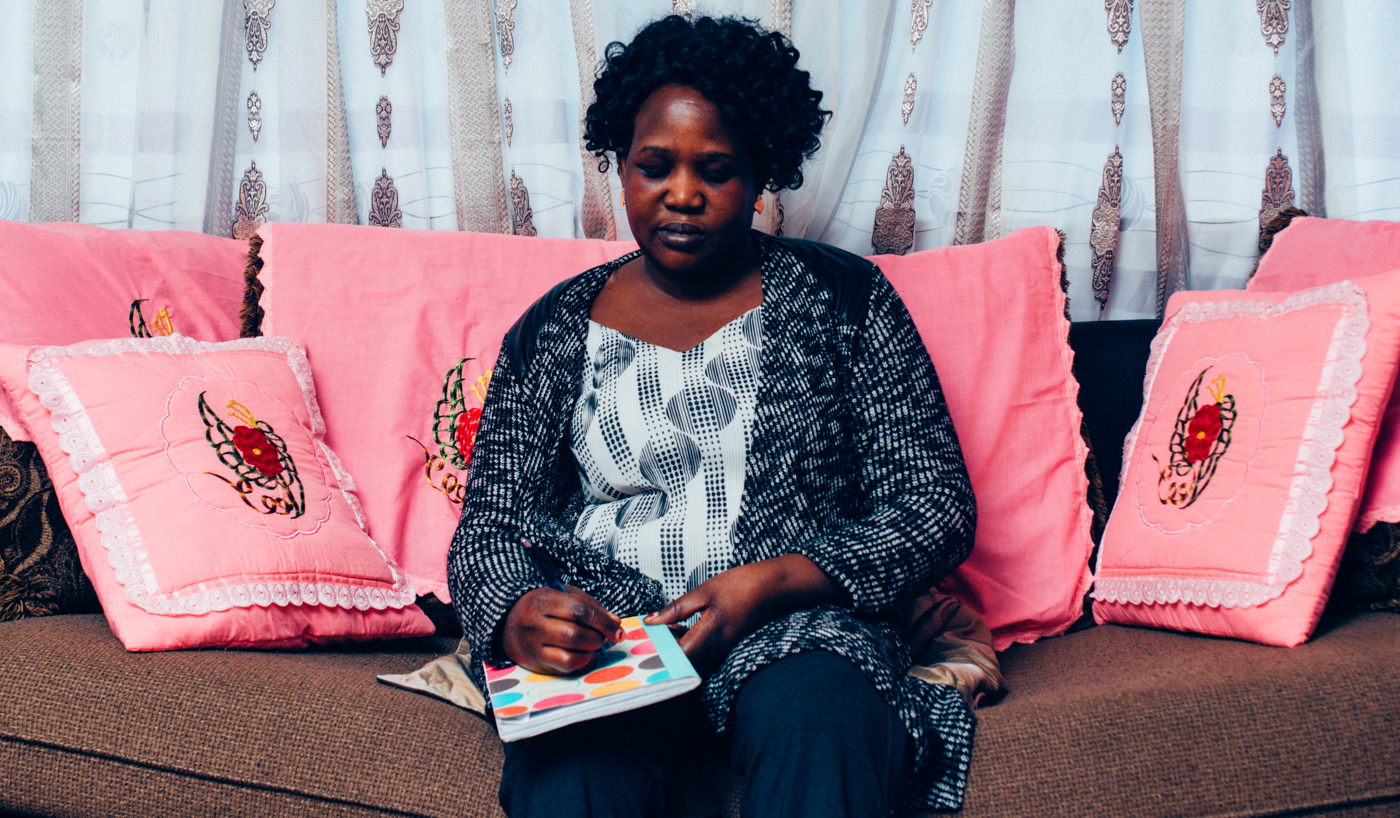