Howard Rocket had given up hope of ever moving his paralyzed arm again after a stroke almost 20 years ago. Thanks to MyndMove™ FES therapy, he has regained some functional movement in both his arm and hand.

Howard began MyndMove™ FES (Function Electrical Stimulation) therapy with no expectations for any recovery. Previous physiotherapy had improved his left leg but did almost nothing to improve the functional use of his left arm or hand. Years had passed without any significant improvements and he gave up hope that anything could ever help, until he began MyndMove™ FES therapy.

Howard worked with his physiotherapist and after only four sessions with MyndMove™, his clenched left hand relaxed and the pain in his shoulder subsided significantly. Six sessions later, he started to move his arm. At the end of 20 sessions, Howard was able to move his arm up to his chest and regain some functional movement in his hand. 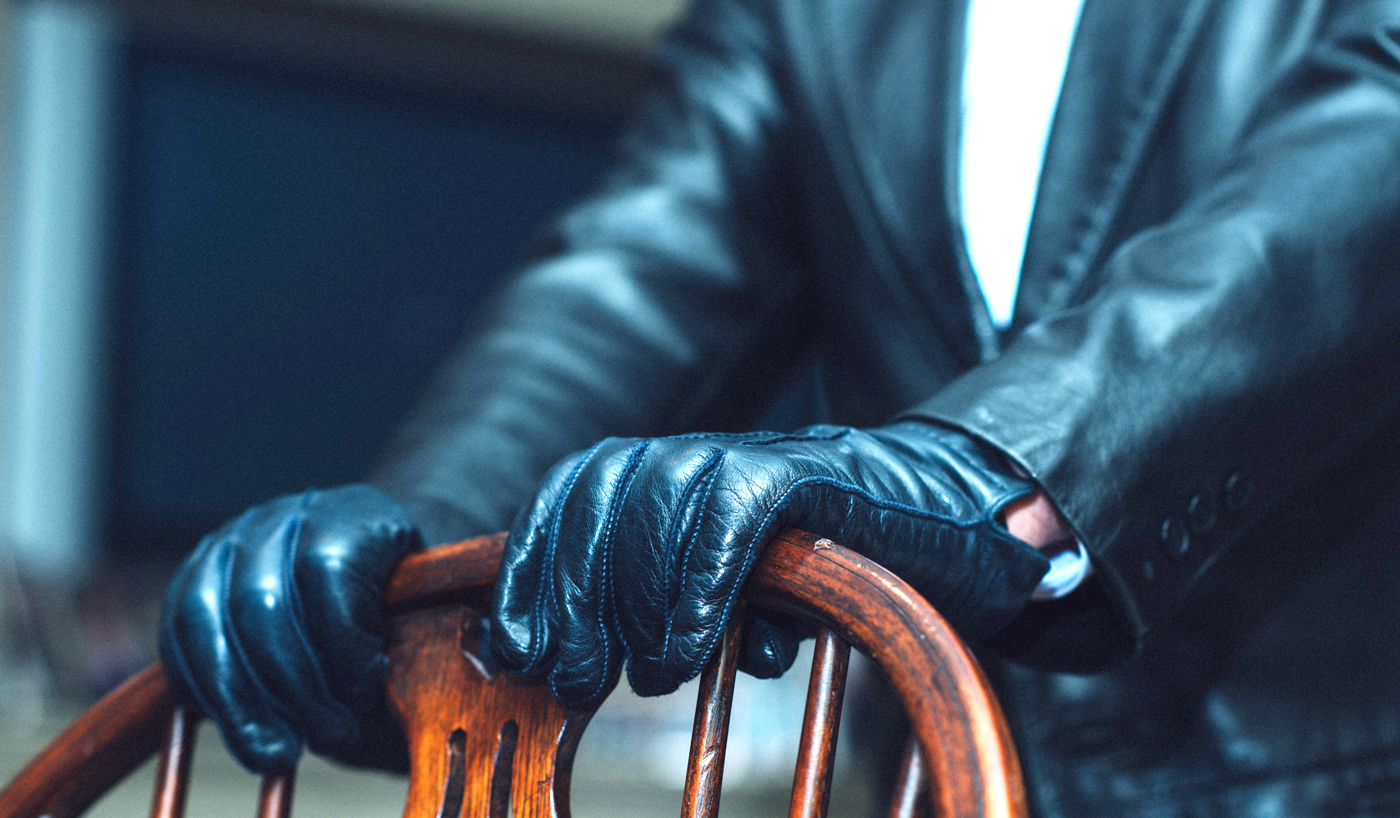 Howard’s arm continues to improve which is also helping his balance and gait. He is thrilled with the new daily activities he can perform. He now puts on a glove with five fingers rather than a mitten; he can hold his iPhone in his left hand and type with his right and now handles many personal hygiene tasks on his own.

MyndMove™ therapy helped change his life but more important to Howard, this amazing technology gives individuals who have tried everything renewed hope and increased self-esteem. Howard is proof that voluntary movement of a paralyzed limb is possible, even 20 years later. You can’t put a price on that!